We outwork and outperform global agencies: 90% of our clients have renewed or expanded their contracts.

We would not be where we are without [Pony Comms]. They’ve been so instrumental; an ultimate game changer and I would hire them 12 times over. Their strategy made our campaign a total blockbuster. They worked diligently to form the kind of long-term relationships that would generate the exact coverage we needed.

Alexandra and her team are responsive, adaptive, and above all, committed. They work tirelessly to streamline our messaging and get our goals highlighted in mainstream media. I’ve never seen an agency work like they do. The results speak for themselves.

I just got off a call with the Dan (CEO of Prado) and he is very happy and excited about the impact of the work that you are doing for Prado.  He’s definitely a fan!

18 minutes after the Univison feature, we received nearly 5x the intake forms we usually get in a week!  For our Latinx community who are often buying a home for their families or generations of family members, the impact is huge and life changing.

Great feedback from NASA with a special shout out to @Alexandra Pony
(We did a closeout with NOAA today for MagNet. They spoke highly of the heroX outreach and Alexandra Pony. They had about 600 unique participants and over 1000 submissions. They were very pleased with heroX and DrivenData. My next email will be to Greg at DD.)

Wow! Thank you so much for your support. Y’all have no idea how much this helps our program.

Dr. Antoine Keller
Cardiologist with Heart-Sense, a non-profit in partnership with Eko that encourages the early detection of cardiac and pulmonary conditions.

Alexandra and her team accomplished what my 40-person comms staff at the United Nations Foundation would normally be able to achieve.

PONY Comms far exceeded my expectations. With their endless drive and dedication, we were not only able to expand on our audience reach, but also increase our sales. Their personalized PR strategy and ability to weave in influencers into their PR campaigns helped elevate our brand. 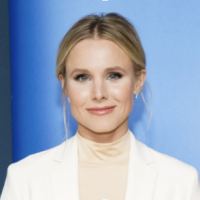 For those fans of Gossip Girl. Forgetting Sarah Marshall. Frozen. Bad Moms, or The Good Place, you can officially get excited. For any folks not familiar with Kristen, she quite a “get” forus and we could not be any more excited. Thanks to Alexandra Pony who helped catch this “big fish”.

Peter Fiekowsky
Founder & Chairman Emeritus re. a feature in Forbes

Way to go @Alexandra Pony The press coverage the past couple of months has been seriously impressive. I know how hard it is to muster that level of interest in folks.

You guys are killing it! You've done such an incredible job, we're just everywhere.”

Alexandra - all of your good work continues to pay off!

Look at this agenda — The Economist, Forbes, VICE and CA Live. We are hitting both national and niche markets — we’re exactly where we need to be. Great work again, Pony Comms. It’s been so exciting to see your hard work come to fruition.

Pony Comms is the case study in why a small, dedicated agency is the right strategy. We had a major partner announcement, and this multi-million dollar company brought in their large agency. The contrast was stark: instead of a checked out, (barely) delivering agency, Pony Comms brought extra care, dedication, and expertise – and secured 95% of the coverage.

Our experience with PONY Communications was absolutely fantastic. I’ve never seen so much success in such a short amount of time! Their ability to develop story ideas and media angles to drive brand awareness is unparalleled. Their commitment to ensuring our brand is taken care of and the media are in the know, really shows and sets them apart. Thank you for your work!

You should know that the article got very good engagement and lots of clicks to our shortened URL, much more engagement than the articles, which are often only read in print syndication, usually get.

Oh wow Wow :)
This is kinda crazy!!!
(Regarding the overwhelming amount of coverage that came through within days of our campaign)

@Alexandra Pony Just wanted to say THANK YOU for your extra work on the ImpactCrowd Press Release. This was an exeptional campaign, for an exceptional cause and I’m so grateful you are part of it. Thank you for your expertise. You have a really amazing way of rolling with it while leading the way! I love working with you!

You better not lose Ally Pony and PONY Communications. She’s one of the best PR people I have ever worked with, and is a huge asset to you. This story would not be happening if it weren’t for her.

Don't want to miss the opportunity to pause and say OMMMGGGG BLOOMBERGGGG!!!!! Thank you both for all the work to get us this feature -- the article is awesome and we're already seeing some downloads come in from the page!GREAT WORK!!! 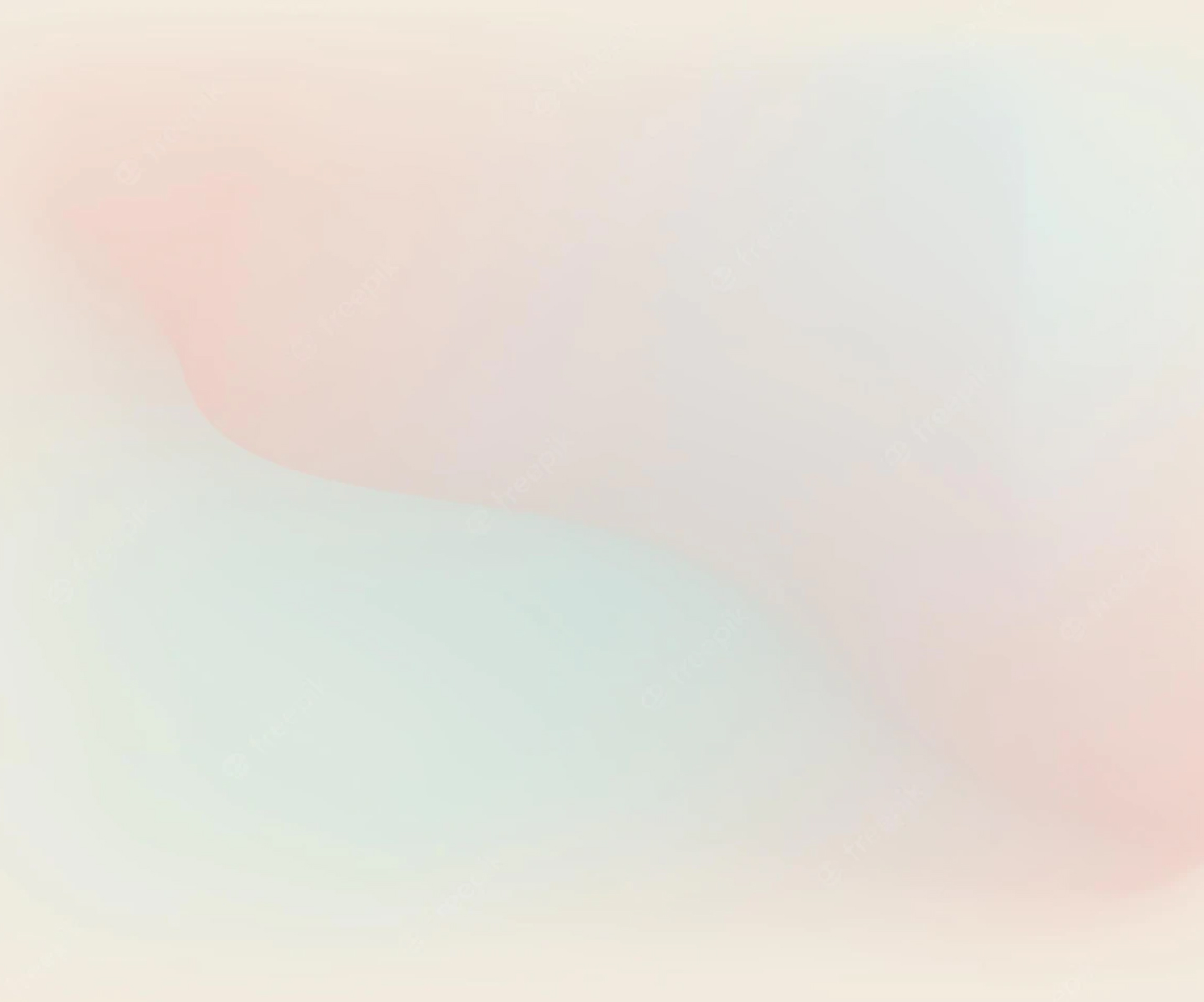 How Our PR is Driving Business Leads

Believe it or not, a patient actually came to see me after reading one of these articles about the Eye Institute on MSN.  Media exposure does help. Keep up the good work!

Really strong growth day yesterday (500 utility connections and almost 1,500 signups!) with all the new media running! It's big week this week: PR announcement this morning, hot temps, movie tickets and more media than ever before! We're poised well to start riding this wave!

The San Francisco Examiner feature single handedly brought in support from the City of San Francisco’s Director of Environment.

That VentureBeat article lead to 22 leads and 1 opportunity. How many times has that happened in your career?! Thank you!

Just sharing that one of our donors that specifically mentioned he found F4CR via an inhabitat.com article featuring us in 2020 and donated $5,000 made another $5,000 gift in 2021!

Thanks so much for your continued efforts to promote our work. As mentioned before, the increased visibility will result in improved fundraising!

Our principal architect received a new business lead after reading one of the articles you secured for us. He would like Perkins&Will to do the same for his city as they did for Sacramento Valley Station Area Plan, Thank you for your hard work!

Alexandra and her team continue to showcase the value and impact of PR. Over the past year, they’ve managed to secure over 1.2K features (188 of which are with top-tier outlets) and as a direct result, we’ve seen a major spike in the number of referrals, number of accounts created, number of people accepting challenges and our combined ROI.

Just sharing that the Inhabitat.com feature yielded a $5K donation!! Thank you!!!