Perkins and Will is a global interdisciplinary architecture and design firm. Located in the heart of one of the world's most culturally diverse cities, Perkins & Will San Francisco believes in the power of design to transform people's lives through the places in which they live, learn, work, and play.

In seeking to reestablish Market Street’s status as a center for cultural, civic and economic activity in San Francisco and the Bay Area, Perkins & Will led a multidisciplinaryteam of urban designers, infrastructure engineers, and transportation planners that addressed the street’s missing identity, its conflict among pedestrians, cyclists, and drivers, and its inefficiencies in transit.
‍
When Market Street went car-free on January 29, 2020, PONY Communications worked with the SF urban design team to engage the media and generate awareness about their role in the Better Market Street project.
‍
Details weren’t finalized until 36 hours before Market Street’s announcement. With one and a half days prior to the launch, we found relevant reporters, crafted compelling pitches, called TV producers and secured top-tier coverage for the project’s Urban Designer, Geeti Silwal. 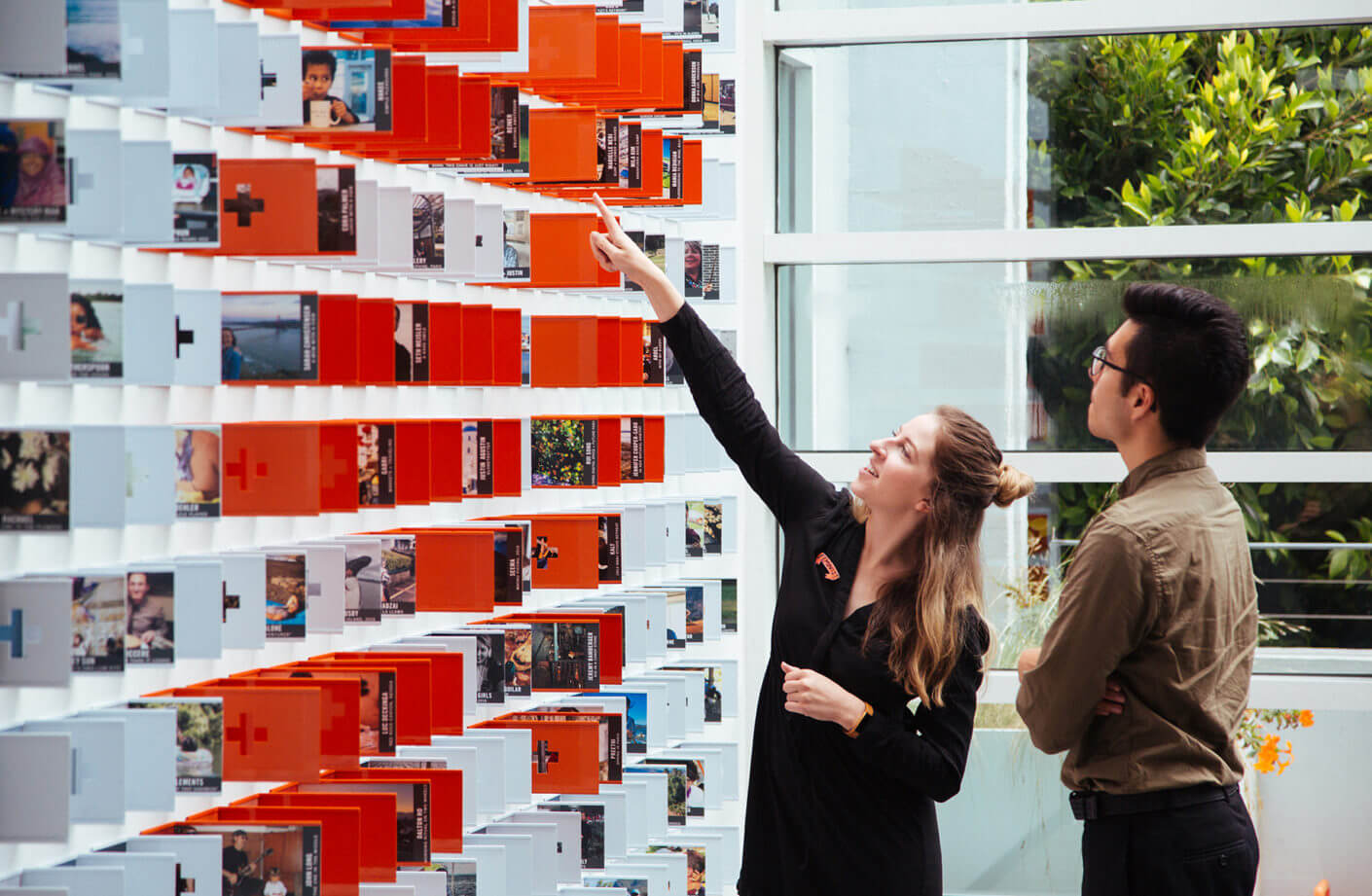 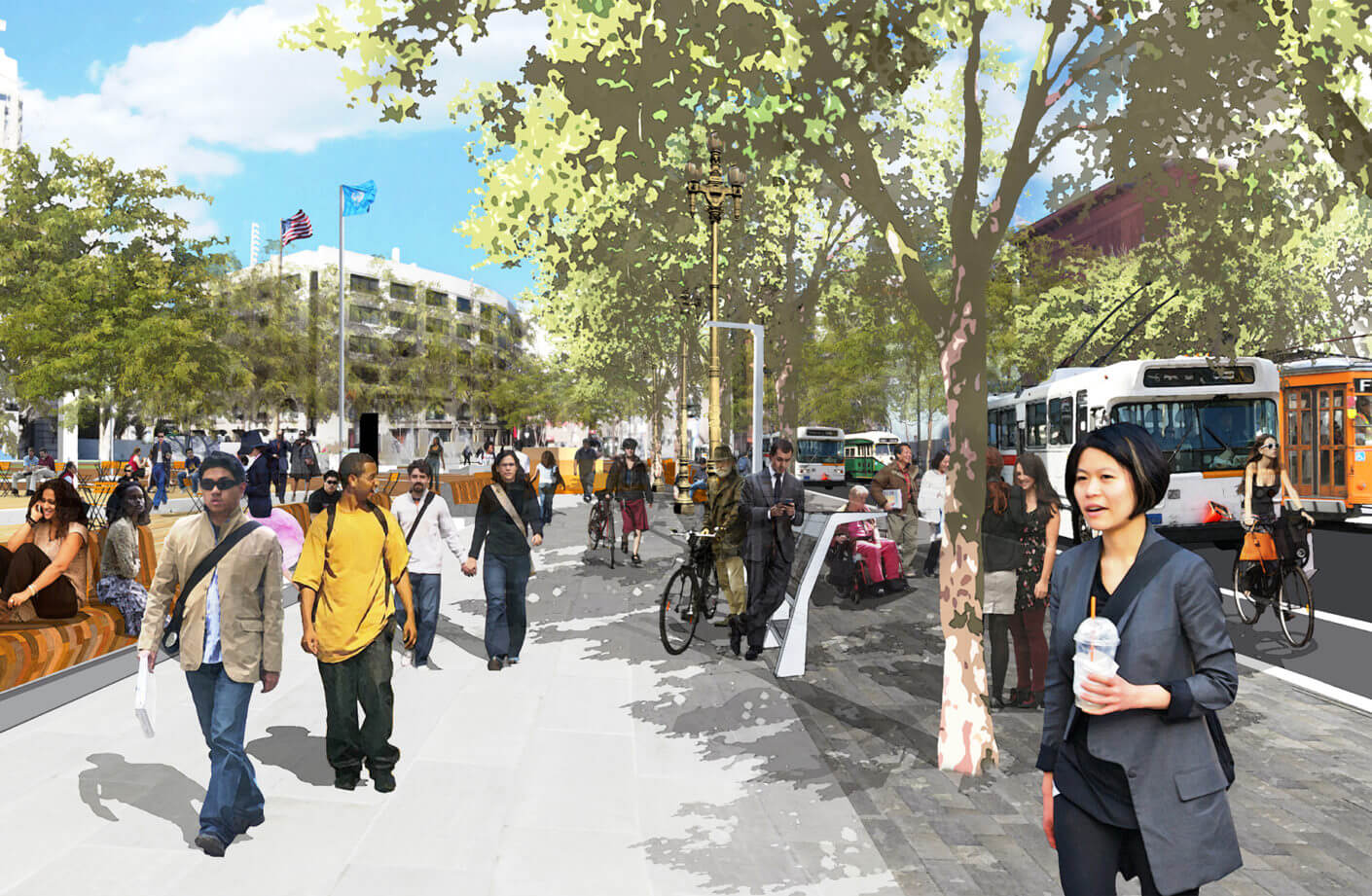 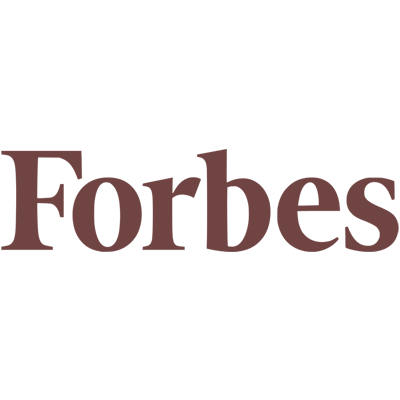 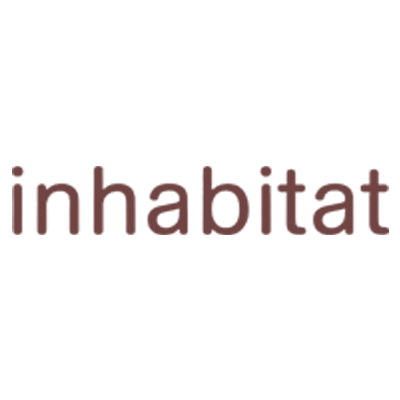 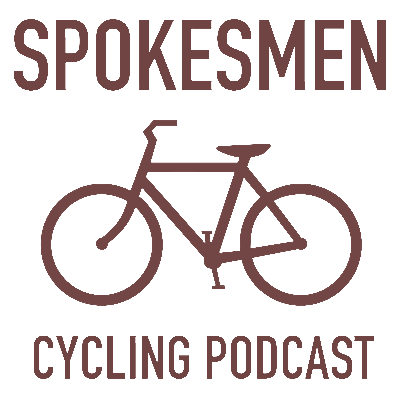 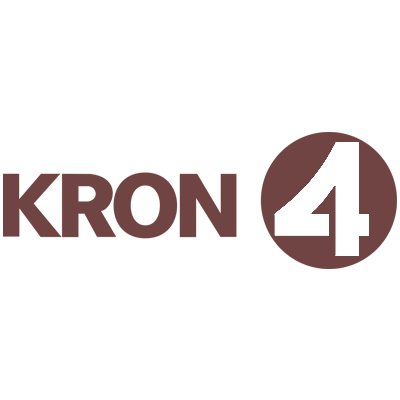 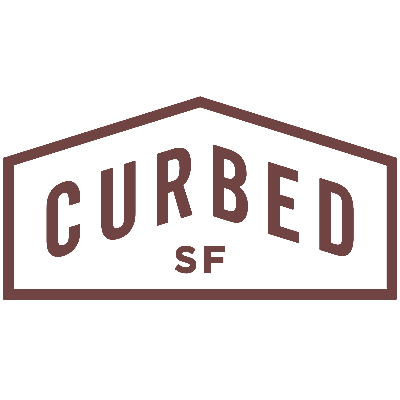 “Beyond parks, streets are public spaces where city life unfolds. We must make streets less about motor traffic, and more about being enjoyable and comfortable for people.”
‍Forbes